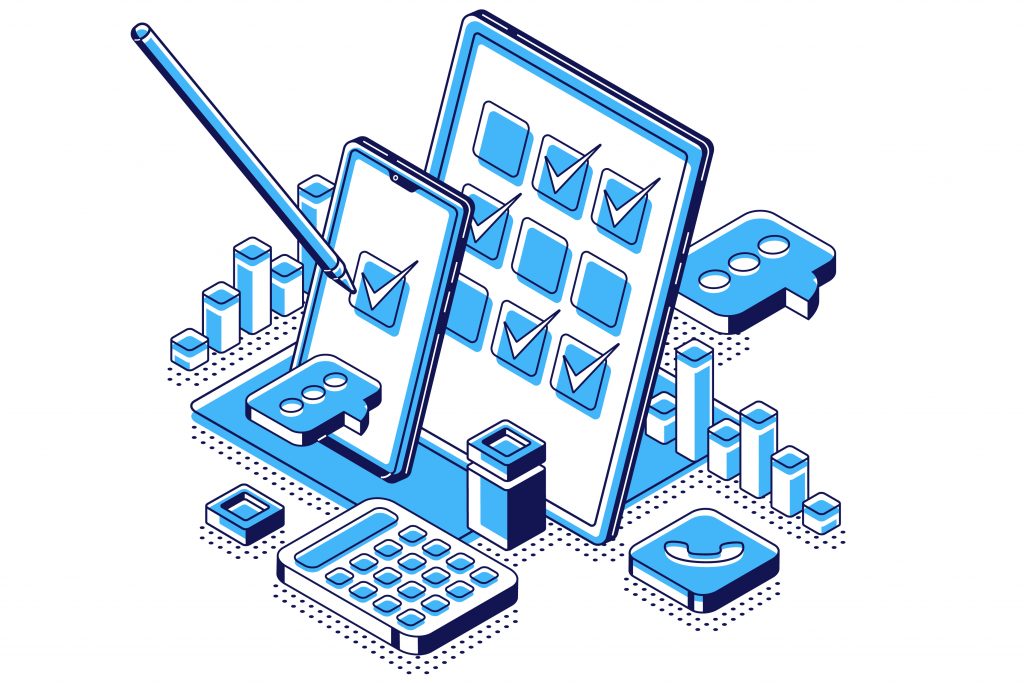 Industrial/Organizational psychology- mainly referred to as Occupational or Organizationalpsychology, focuses on human behavior in a work or organizational context. The aim of the field is to better understand work hierarchies, as well as find psychological solutions to work problems. As mentioned before, it was not until the 1990s that personality psychology was considered as a helpful tool to assist in the expansion and validation of  I/O psychology. Especially when it came to testing and measurement, personality psychology helped in diverse ways.

Before personality psychology came into the picture, organizational psychologists’ view of job performance was very limited. The field mainly focused on predicting overall job performance and never considered to look at the different components that contributed to it. They also mainly paid attention to cognitive ability as the only measuring factor. The inclusion of personality psychology theories and constructs helped expand that point of view regarding the types of competencies that were considered to measure job performance. Since then, wider and more expansive types of competencies, that are related to personality, have been examined, such as, human ability which consists of interpersonal and emotional intelligence.

The addition of personality indicators to cognitive ability has also aided in increasing the accuracy of predicting overall job performance. In some instances, it had proven to produce more accurate results. This increased the accuracy of the prediction and helped moderate the validity of the measurements.

Personality variables have also increased the accuracy of predictors by decreasing their discrimination with aspects like race and socio-economic status. In some cases, personality psychology was significantly less discriminate than cognitive ability variables.

To Sum it up 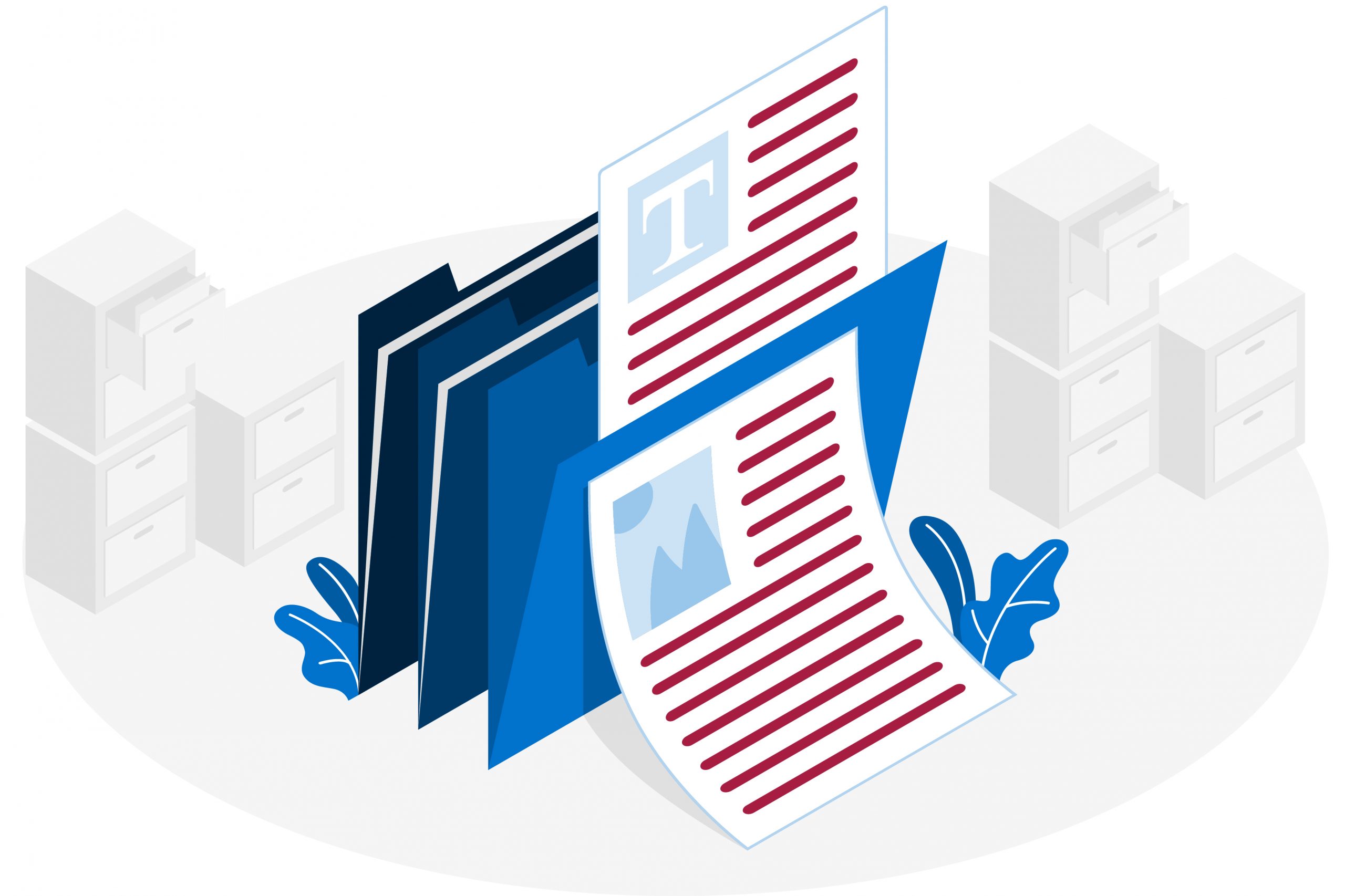 Overview Leadership theory has been studied for many years. There are many different theories that define leadership from different perspectives, all expressing their definition(s)? of different types of leaders and what a successful leader should Read more…